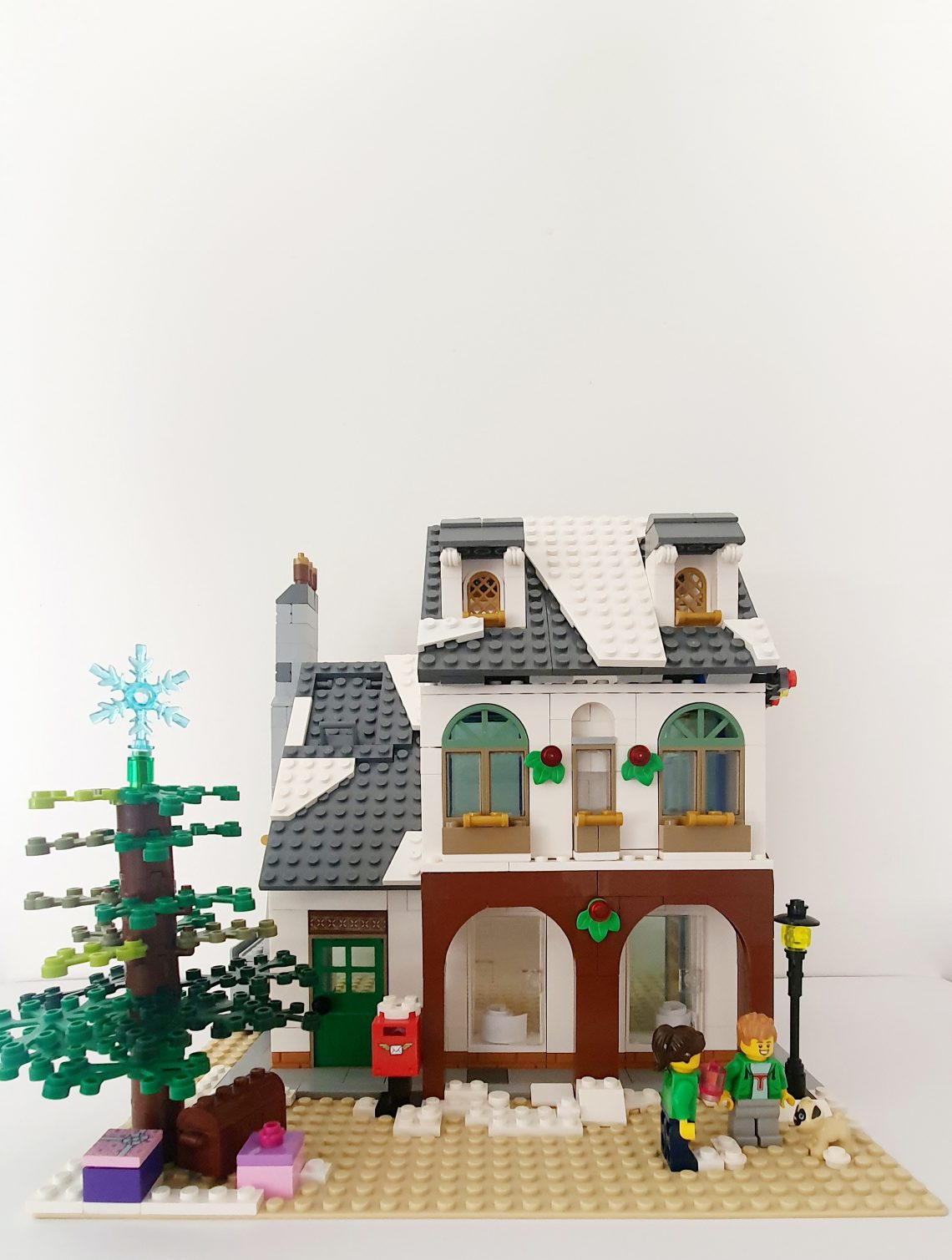 For the last few years I have had lots of fun building my kids a LEGO advent calendar for Christmas. This year I wanted to replicate the feeling of the traditional cardboard advent calendars. The calendars with the beautiful Christmas scene and the little doors hiding a picture behind them. They were always my favourite as a kid. So with this goal in mind and inspired by all the Winter Village builds on the internet, I set about making my own winter scene.

My winter village house has a total of 24 doors to open, one for each day leading up to Christmas. They are not numbered and can be opened in any order. Hidden behind each door is a strip of paper with a Christmas joke printed on it. My kids just love jokes so this is the perfect choice for them.

I created the house from LEGO we already own, so there was a lot of searching for the rights pieces in this build, it also limited what I could build. Some of the joins aren’t as tight as they could be, I moved the entire house about four studs to the right at the end of the build and this created a few cracks. The front of the house is my favourite view of the building.

Another fun feature is the smaller roof panel, which has a trap door with the joke attached with some sticky tape.

As well as the two small arched doors, the chimney also has two hidden compartments at its base, These are two of my favourite hidden doors.

And finally there are some more obvious hiding spots, including the present and trunk under the Christmas tree and the letter box. Funnily enough these were the doors my daughter chose first, while my son was drawn to the middle row of windows on the front the house.

I enclosed each of the doors from the back, so the jokes wouldn’t float around inside. Most of the doors have another door or window behind them to create a little box. Other doors were boxed in with a wall of bricks behind the door. The inside of the house isn’t necessarily pretty, but it has worked well so far.

There was a lot of trial and error involved in this build and it took me a lot longer than I expected, but the kid’s love it and I am pretty pleased with how it turned out.

Or if your looking for a fun and easy Christmas craft to make with your kids, take a look at my Magazine Christmas Tree or my Cardboard Tube Sitting Santa and Elf 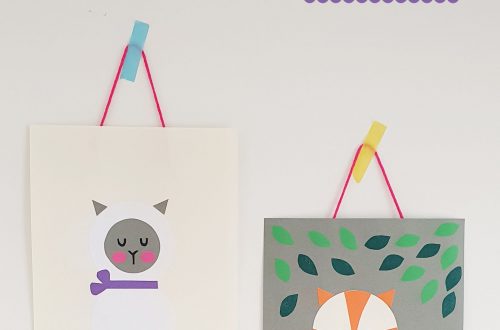 Collage Cat inspired by “Winston and the Indoor Cat” 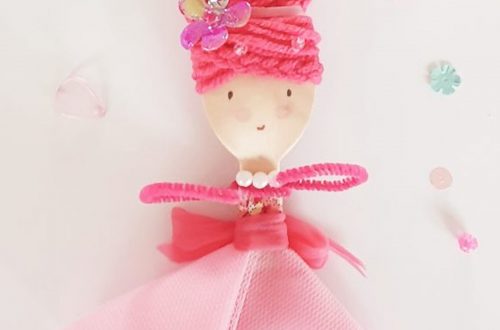 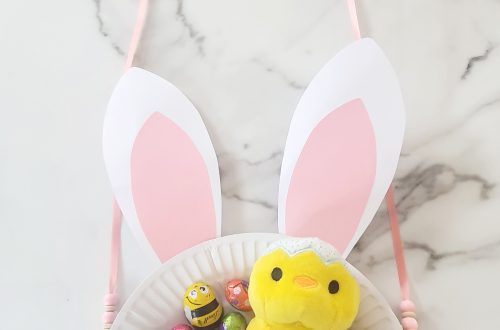